What Readers Are Saying

“I am in love with this book! It is positively stunning and delivers a beautiful reminder of God’s love.”

“Gorgeously written and illustrated, the flowing verse and powerful message of seeing God’s beauty in all the blessings around us make this a must read.”

“It is simple and fun enough to read to my 4-year-old and he’ll enjoy it, and it has so much depth and beauty in every page that it led me to a great conversation with my 10-year-old, as well.”

“It has been a while since I read a children’s book that makes me feel such joy and warmth. This one is a MUST have!”

“My favorite page was the one about the universe. It almost brought tears to my eyes. I can’t wait to read this to my kids.“

“I think this book is quite possibly THE best children’s story book ever written about faith and trusting in God. A true testimony of faith and a book that will capture the hearts of children, and adults too. LOVE IT!”

Experience "This I Know"

All Is Bright: When God Came Down One Silent Night

In the spirit of "This I Know" comes a Christmas book based on Silent Night.

Experience a fresh and beautiful telling of the Nativity in this rhyming story built around the lyrics of Silent Night. See Jesus' humanity and divinity wrapped up in this precious child born to Mary and Joseph. And discover how the baby born in the manger changed the world.

This I Know: Seeing God in the World He Made

“Jesus loves me, this I know, for the whole world tells me so.”

Have you noticed God’s fingerprints in the world around us? The creation tells us about its Creator. His beauty in the trees. His power in the thunder. His eternity in the night sky.

Join a family on an unforgettable road trip. Witness the wonder of God’s world. And see how all of creation confirms what the Bible tells us:
Jesus loves me, this I know.

Me, G, and the Locust Tree

Many of us have that one special tree we remember from childhood.

It was the perfect castle or spaceship or fort or quiet reading spot. In this heartwarming story, a dad shares his memories of his favorite tree as a child, and helps his own children make their own memories.

A book for parents to enjoy with their children, Me, G, and the Locust Tree encourages families to make time to be together—with a little wisdom from a tree who has witnessed the stages of life.

Life to the Full.

At Swing High Children's Books, this is what we're about. We create books that encourage children and families to experience the fullness of life. Books that are bursting with character, humor, faith, and wonder. Books to cherish for a lifetime. Whether heartwarming, profound, or laugh-out-loud funny—we seek to write books that are full of life.

Join us on the journey! 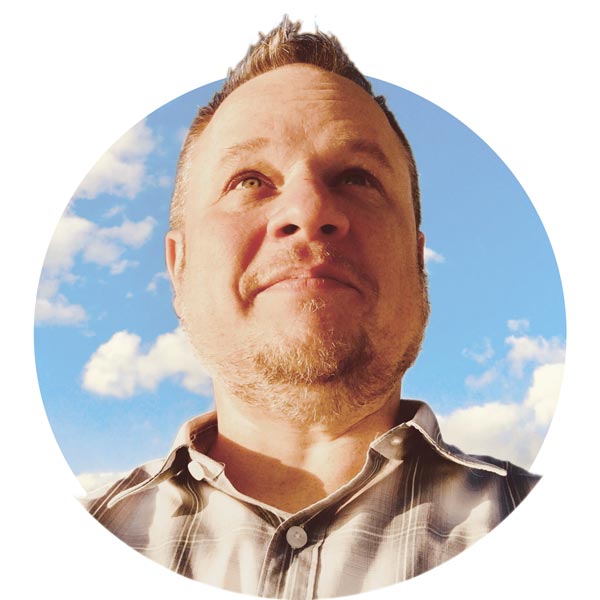 Clay Anderson is husband to Karen, and father to two girls and two boys. After frequenting the local library with his kids, he found himself enchanted by the magic of children’s picture books. And after reading dozens of great books to his children, he decided it was time to write his own.

Clay was raised in the Chicago suburbs, and his roots are deep; their family recently moved into the same house where he grew up. He works in IT during the day, but has served as a youth pastor, and has worked with children and youth for more than twenty years.

Question about our books?
Schedule an author visit?
Pricing for quantity orders?

Drop us a note!

Free shipping to all US addresses! Dismiss 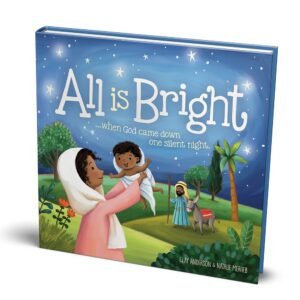